We were asked to assist in the provision of photography and video of the X7.624 McCormick tractor for an advertising campaign.

We used a portable studio set up and commercial automobile photography techniques to create an eyecatching array of photography inside a customers grain store. 3 other tractors were also brought into the store the following day for campaign photography – all of this can be seen below.

Next, we headed out into the field to capture a variety of working shots, and then re-grouped to commence filming. The aim was a 30-second advert, in a teaser format, to generate interest in the model and facilitate demo bookings. The footage was also parsed out and used for an additional asset – a product walkaround video of the same unit.

The photography was shared with the main group headquarters in Italy, where it has since been used around the world in subsidiary campaigns. Images also featured in a double-page spread inside Farmers Weekly magazine in the UK, and on the lead generation landing pages, where it was paired with the video.

The video itself was used on the campaign landing page and also across social media on social adverts. A shorter, 15-second version was used for social advertising.

The campaign itself garnered good results, in line with the industry-leading Try It We Dare You campaign launched earlier in the same year. 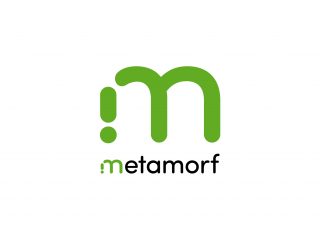 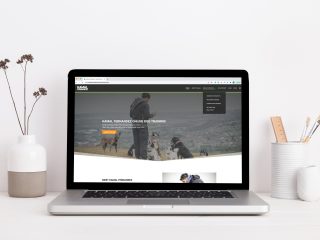